One Day in Colombo 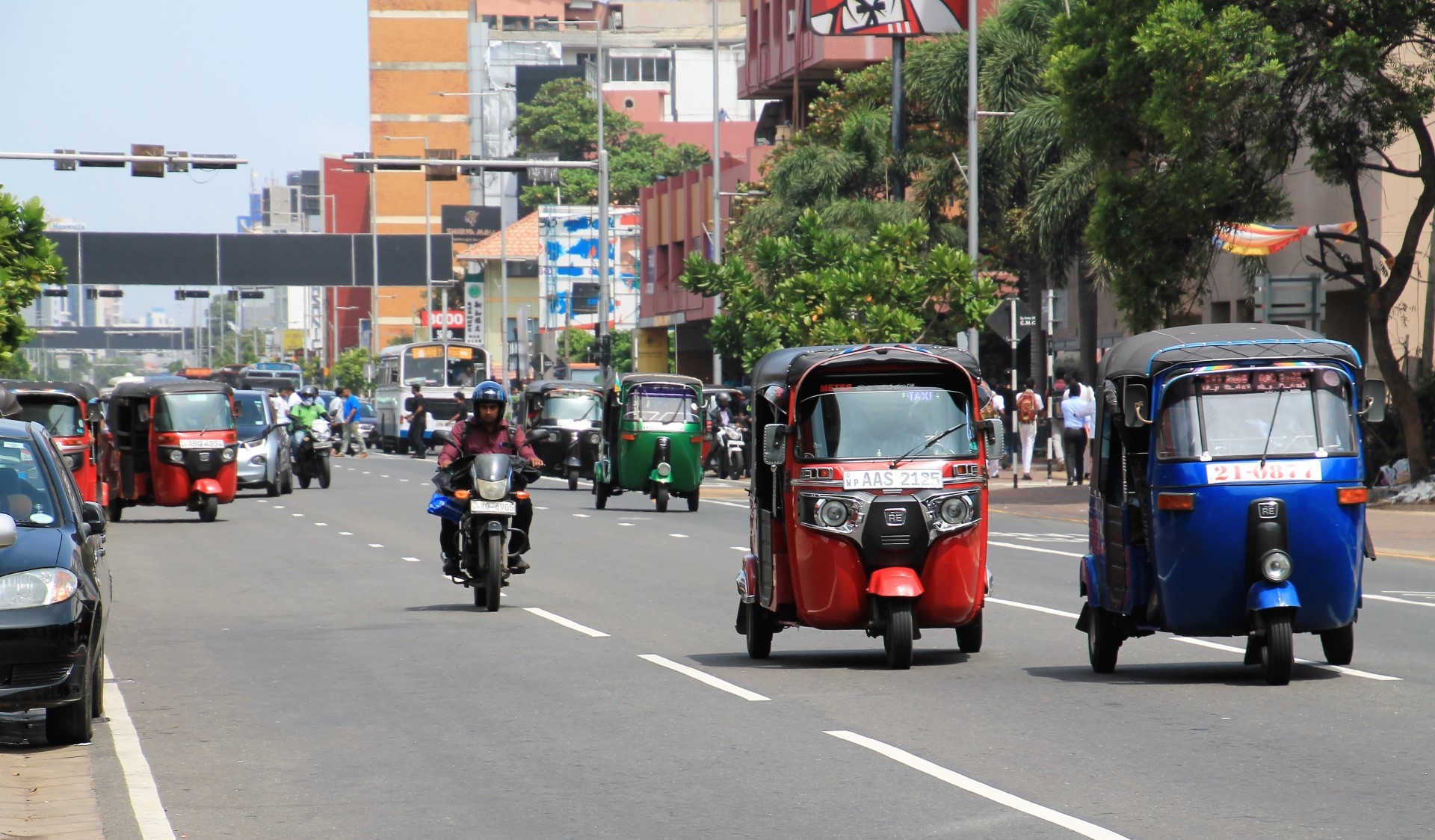 From Yerevan I took a flight to Colombo via Dubai with Air Arabia. The plan is to stay for only one day in Colombo and then take the train to Ella. Colombo is a very busy city with heavy and chaotic traffic, humid and hot climate and bad air pollution due to thousands of Tuc Tucs with two stroke-engines, old busses and the habbit of people to burn rubbish in open fires.  So it is better to move on. At the same note it is my impression that Colombo does not have interesting places to visit. I tried to find a free city walk but eventually ended up with a self-guided walk from gpsmycity.com.

I walked from the hotel to the Bandaranaike Memorial International Conference Hall (BMICH), which is a really impressive  building but highly guarded so that I only could look at it from the Buddha statue on the opposite side of the road. From there I walked to the Independence Memorial Hall which was built in commemoration of the independence of Sri Lanka in 1948. Not far from that is the National Museum of Colombo which I did not take the time to visit from the inside.  I proceeded to the Town Hall and the Viharamahadevi Park.  This park is really beautiful with cycle lanes, huge old trees, horses on big meadows, playgrounds and a lake. Just around the corner is the Cenotaph War Memorial but again it was closed and guarded so I could not enter. Next stop was the Gangaramaya Temple near the Beira Lake and I decided to visit. The entrance fee was 300 Rupies, for tourists only (not very nice), and this time women had to cover their legs (men not). Again, I felt the same as in Georgia, discriminated and humiliated. I even asked them why. But any argument would not have led anywhere so I dressed up sillily. The visit of the temple I must say was disappointing  as it looked more like a big shop for antiques rather than a place of worship:  The temple is full of unsortet items spread all over the place: buddhas in all shapes and sizes, all sorts of animals, stuffed as well as soft toys, even an entire Elephant, tools, guns and weapons, jewellry and so on. But it is supposed to be the most important temple in Colombo.  Also Beira Lake is not as picuturesque anymore as  promised, the building at its shores lies in ruins. Covered in sweat, thirsty and digusted by the smog I took a taxi from the lake back to the hotel and joined the happy people in the rootop pool.